New paint (waay more cheerful colour scheme!) ~~ Now open Sundays (at last!) ~~ Fridays a hot DJ spins a selection that includes plenty of NEW reggae -- definitely a party! ~~ LIVE music most weeknights and Saturdays.
Check Melange Restaurant's website and/or CALL  (416) 686-6485 after 6: p.m. for details/updates.
~~ I want to recommend the Thursday  Open Stage/Band Showcase hosted by Johnny Cox and R.C. Moon. Each time I've stopped in, it seems better than
the previous time -- good on ya, guys!

This CAN'T be 4real. It MUST be horsecrap!

A lawyer retained by Lee Ann Vanskjodafrisk of Red Bull, Montana, U.S.A. has ordered me to Cease and Desist using the stage name "Lee Van Leer" on the grounds that she's been using the name since the year-2000 release of her debut CD "FELOPZD". NOTE: I've been using the stage name Lee Van Leer since late 1985 but my CD "Thumbs Up!" wasn't released 'til 2002.
~~~  OF COURSE this post is a fabrication. You're not going to believe this
post for even 15 seconds, are you?  ~~~  My counsel, Mr. Orrin Razorback, has advised Ms. Vanskjodafrisk that she should lie down at the base of a poplar tree and forget that she ever heard of me, and has faxed images of
"Lee Van Leer & The Nouns" posters dating back to 1987 to Ms. V.'s counsel. 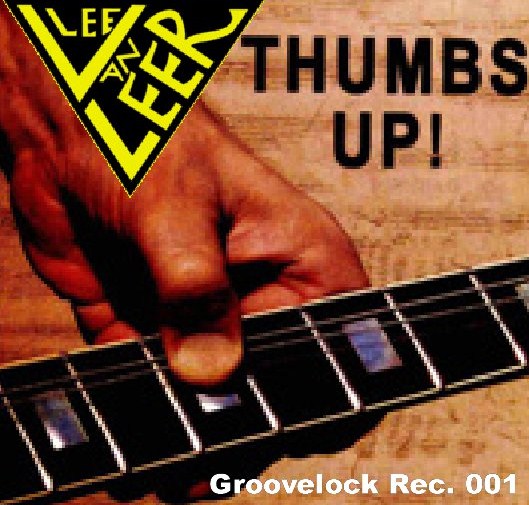 ~~~  Now how's THAT for an interesting little tale -- time well wasted?
Posted by vanleer at 1:13 PM No comments:

Do u wanna hear a GREAT album?

Chk out Buckingham Nicks (full album) YouTube -- Sadly it was never released in No. America, but thanks to YT, we can hear it in its excellence!
Posted by vanleer at 8:00 PM No comments: