If you attended this Most Special Event, thank you! ~ The FIVE BANDS 'KICKED BUTT'! The club was full, but thinned out after Soul Instigators, but the loyal fans & followers of Lee Van Leer's Fab Grablins remained, and their "pet band" DID NOT DISAPPOINT. An encore was called for, and Lee chose his vocal and organ showpiece "Drown In My Own Tears" which met with the expected
waay enthusiastic audience response.  <><><>  Overall REVIEW:  Bonnie Elvis and Johnny Jensen chose the opening slot. Thanks to Scar-Bro Pete's big p.a. and
Bonnie's condenser microphone, the Bonnie Elvis Show sounded BIG and, as always, exceedingly FINE. ~ Though a gremlin crept into the sound board, The (new) Cain Gang asserted themselves with a pleasingly versatile set. ~ Next up were Malcolm Martin's Automatic Slim who were, as expected, the loudest band of the evening and 'blew us all away' with tight, interesting arrangements and a flash guitarist "Bill". Though Bill didn't sing, Malcolm and drummer Don handled
their vocal duties just great! ~  Soul Instigators are enjoying their Best Sound Ever with new guitarist Brian Picker. Scar-Bro Pete displayed his usual top-flite stage presence and, sensibly, the band now plays at a somewhat reduced (just right!) volume level than their previous lineups. ~ TWO drummers were utilized (but NOT simultaneously), superb singing drummer Wayne Orgill alternating with !capable! Zoey Scott.  ~ Vocalist Bridget Taylor was superb as always, singing with both Soul Instigators and LVLFG.  <><><>   Ongoing Event BULLETIN!: Scar-Bro Pete
will host a WEDNESDAY evening thang from SIX p.m. 'til 11 p.m. at Melange, 172 Main St. @ Gerrard St. E., opposite the Ted Reeve Arena.  A detailed description of what to expect appears in the "white rectangle" elsewhere on this website. ~ Happy Holidays to y'all!
Posted by vanleer at 11:38 AM 1 comment:

No tomatoes were harmed during the making thereof. 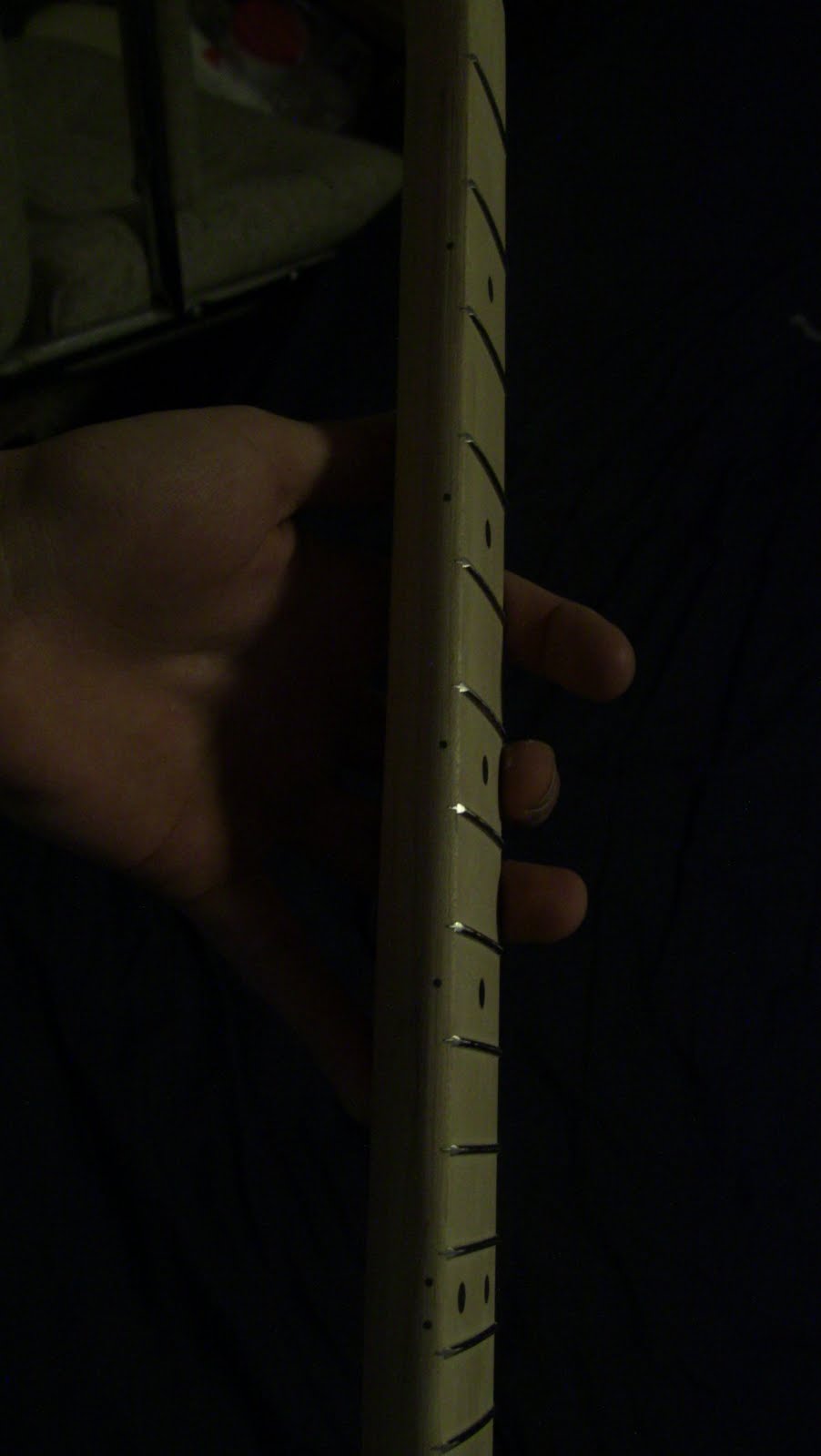 In the 1800s, MANY square grand pianos were manufactured in America, often with cases made entirely of Brazilian rosewood. Between pianos and guitar fretboards and, no doubt, other luxury furniture, it's no wonder this tree became nearly extinct.
Posted by vanleer at 8:27 AM 2 comments: